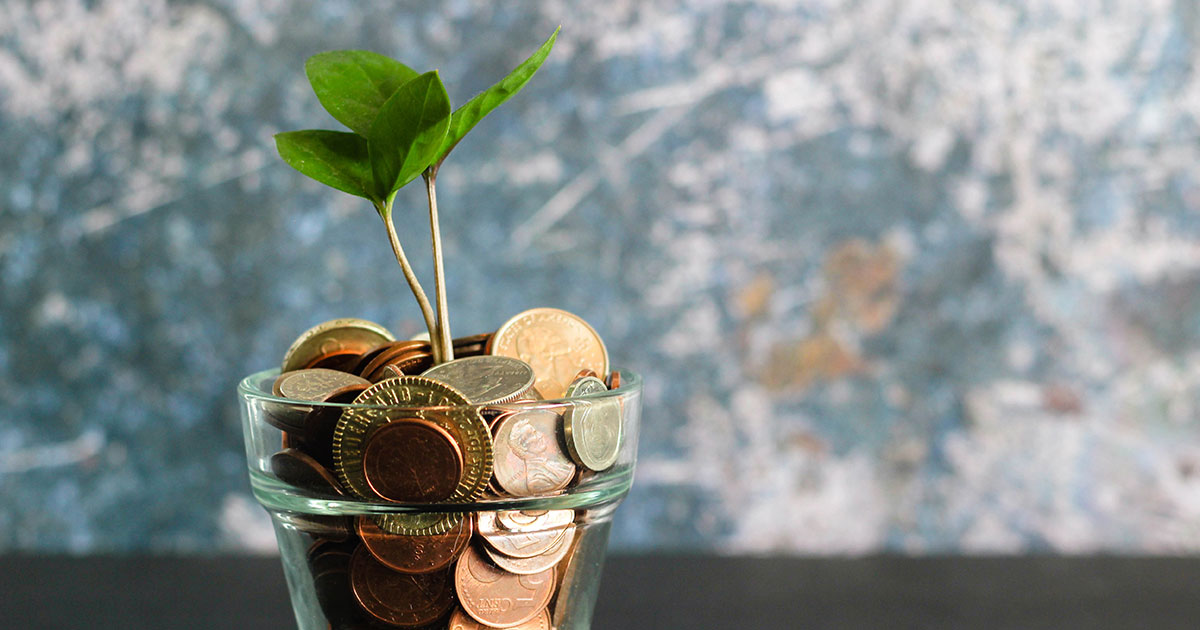 On November 25, 2021, Minister Eric Girard made public: “the update on Quebec’s economic and financial situation” that was eagerly awaited by employers in order to find out about the new measures that the Legault government intends to put in place to help them counter the workforce crisis. According to information published by the Minister: “Despite an increase of more than 50,000 unemployed workers since the beginning of the pandemic, more than 200,000 jobs are currently vacant.” To remedy the situation that is becoming untenable, the government is ready to disburse $ 3.4 billion dollars within the next five years.

The funds that will be mobilized will be used essentially to:

In terms of training and requalification, Quebec intends to attract nearly 170,000 workers over the next five years in certain key areas such as health and social services, education, early childhood education and care, engineering and information technology, and construction. Among this number of workers, 22,000 will be foreigners.

These new measures are in addition to the arrangements made within the framework of the procedures for the recruitment of foreign workers. This involves removing the cap on the number of temporary foreign workers by work place and simplifying the immigration procedure for certain professions.

The information provided in the point to counter the scarcity of labor has yet to be detailed by the Minister du Travail, de l’Emploi et de la Solidarité sociale, Jean Boulet. We remember that in a forum, Karl Blackburn, President and CEO of the Conseil du patronat du Québec (CPQ) had expressed strong concerns of employers to see, for example, the tax exemption of overtime hours. For the moment, this is not included in the announced measures. However, the provincial government now intends to make efforts to support innovation in businesses, support newcomers for the recognition of training and the integration of young people. One of the points that remains as a bottleneck despite progress is the thresholds set for both permanent and temporary immigration.

We applaud the government’s efforts and invite employers to reach out to us so that we can help them find realistic and effective solutions.