Labor shortage: State of the situation in Quebec 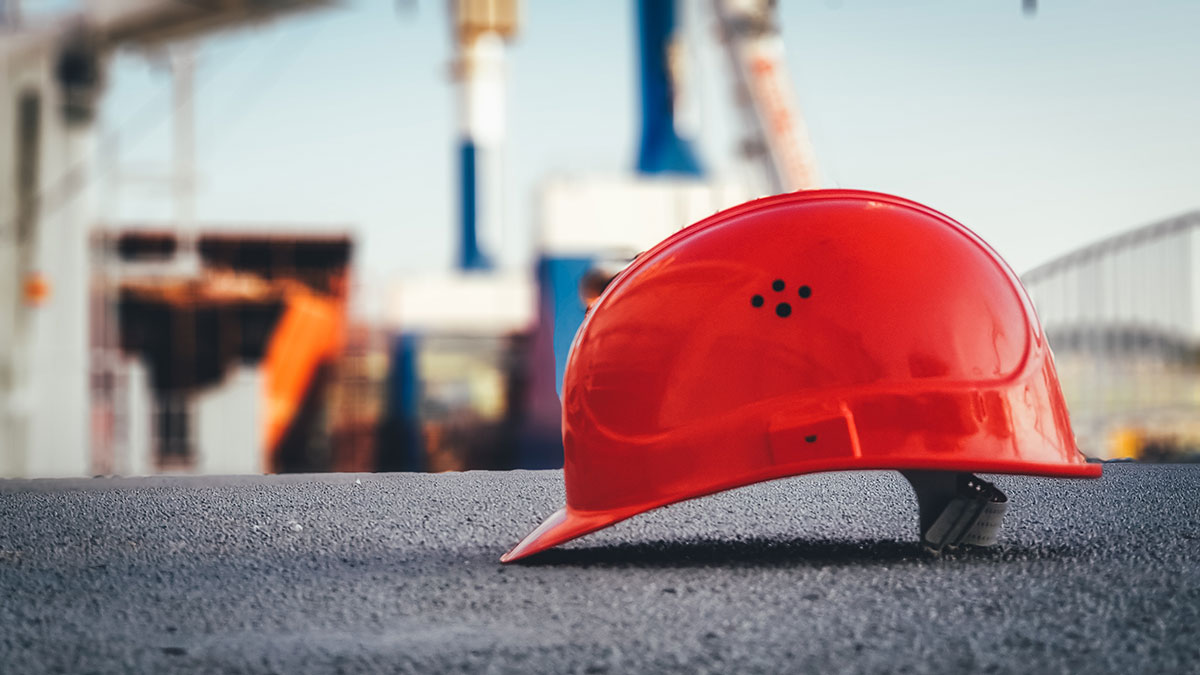 194,145 vacant positions to be filled in the province of Quebec alone in the second quarter of 2021. These are the revelations of a study by the Institut du Quebec. The labor shortage crisis is deepening and virtually affecting every important sectors of the economy. The overall unemployment rate is very low (5.3%) with less than 1.5 unemployed person per vacant position.

Still according to the Institut du Québec:

Faced with the “disaster”, companies are multiplying various strategies, including the increase in wages, particularly studied on September 28 by the Conseil du patronat du Québec (CPQ). Its president has also co-signed an open letter asking the federal government to act to solve this problem in its substance. Nevertheless, it should be noted that this crisis, which seems even more difficult to live with than the pandemic, does not affect all sectors in the same way. According to the CPQ, four sectors are more severely affected.

The health sector in an unbearable situation

It is timely to confirm that the health sector in general is one of the most affected by the lack of adequate labor. Doctors, nurses, nurse’s aides… all sectors are affected by the lack of labor. With more than thirty-one thousand (31,145) positions to fill, the sector may not recover easily in the short or medium term. Difficulties in recognizing training carried out abroad accentuate the problem in this sector where the number of unemployed person per vacant position is already practically zero (0.2), i.e. two unemployed persons available for ten vacant positions. To resolve the crisis, the Quebec government intends to deploy accelerated training as well as provide financial incentives to recruit nurses.

In the manufacturing sector, 25,330 positions are vacant. In this sector, there are only eight unemployed persons left for every ten vacant positions, i.e. a ratio of 0.8. This alarming situation could lead to the price inflation of certain products (food, clothing, drinks, etc.) given the significant decrease in production that this causes.

The construction sector as a reminder includes four categories of players:

With 1.1 unemployed person per vacant position, the construction sub-sector posts nearly 13,000 vacancies while in the wholesale and retail trade sub-sector, more than 30,000 remain to be filled. According to the organization Manufacturiers et Exportateurs du Québec (MEQ), companies in the manufacturing sector overall have lost $ 18 billion over the past two years. The losses are mainly related to the loss of contracts and to penalties for late delivery. These situations as one can imagine are induced by the lack of qualified personnel such as welders, machinists, mechanics…

Other sectors are also threatened

According to the Institut du Québec, professional, scientific and technical services are seriously affected. In two years, there is a 53.4% increase in vacancies over the same period. Data indicates that currently there are 16,285 jobs available.

The current crisis is serious and is likely to spread over time. This is why we suggest that companies use our bank of candidates who are qualified and available to fill their needs. We have the expertise to efficiently support companies in this international recruitment process. We will work with you to define an action plan that will save you time and money. It’s up to you now, contact us.