Immigration: Quebec unveils its ambitions for 2022 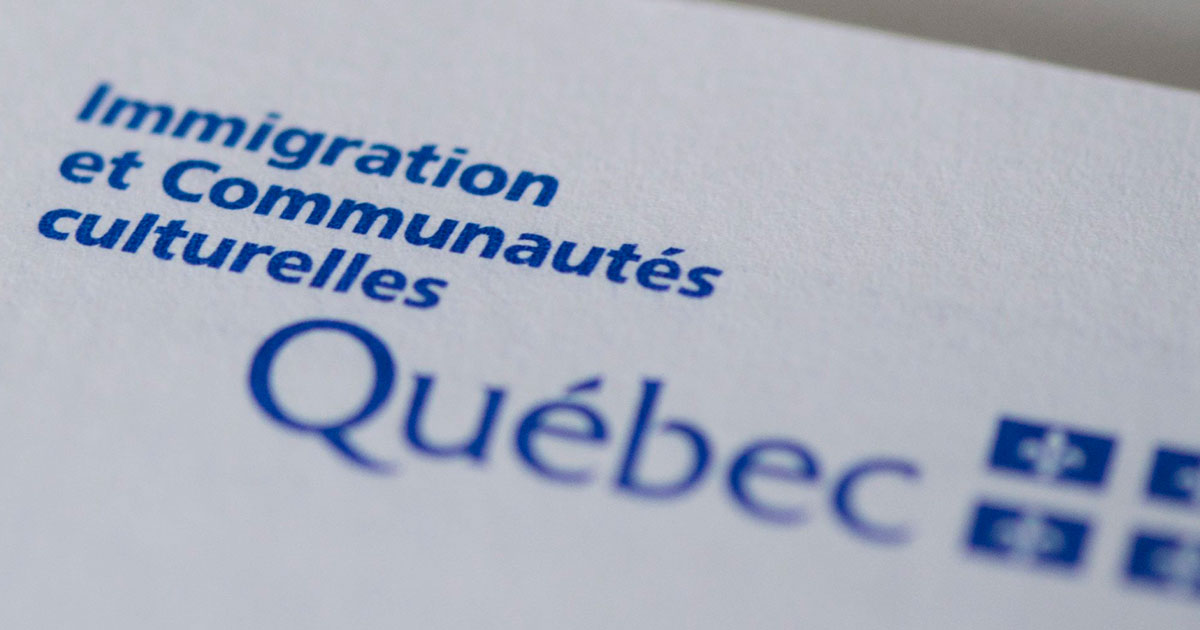 Achieving the admission of 49,500 to 52,500 immigrants is Quebec’s goal for 2022. The new annual plan, despite the difficulties linked to the successive waves of the COVID-19 pandemic, is fully in line with the three-year plan 2020-2022, implemented following the public consultation on immigration planning in Quebec, held by the Committee on Citizen Relations in the summer of 2019.

The plan sent to the National Assembly on Thursday, October 28, 2021 underlines that the objectives set for 2021, namely 44,500 to 47,500 admissions, will be achieved. On the other hand, the admission of 7,000 additional people planned for 2021 to rebalance the unmet goals of 2020 will not be achieved. To correct this situation, an additional 18,000 people are expected to be admitted in 2021. This rebalancing brings the overall target for 2022 to around 70,000 admissions, 65% of which are economic immigrants.

According to the information provided in the plan: “The targets set for the year 2022 take into consideration the number of applications under examination or awaiting examination in Quebec and with the federal government as well as the time taken by the candidates to make their immigration project a reality. They are estimated so as to ensure the flow of future admissions ”.

With regards to immigration, it should be noted that due to the Canada-Quebec Accord, the two governments share responsibilities. Quebec is responsible for the selection of economic immigrants, refugees abroad and applications processed on humanitarian or public interest grounds. The federal government remains the only entity authorized to admit immigrants in Canadian soil. It is responsible for processing asylum claims made in Canada.

An insufficient but appreciated ambition

Through its plan for 2021 and the additional admissions, the Quebec government intends to: “mitigate some of the socio-economic repercussions caused by the pandemic and provide the Quebec government with the necessary levers of action to help meet Quebec’s labour needs in several key sectors of the economy”. Or else Quebec intends to help employers provide on-site labor to alleviate the great shortage of skilled workers they face.

In a press release published on October 28, the president of the Association Manufacturiers et Exportateurs du Québec (MEQ), Mrs. Véronique Proulx, appreciated the new plan. She declared that: “The increase in economic immigration thresholds has become essential for Quebec. Moreover, nearly half of manufacturing companies believe that this is a real solution to the labor shortage”. However, she calls on Quebec and Ottawa to work harder to reduce immigration delays in the province and facilitate the arrival and integration of foreign workers.

François Vincent, Quebec vice-president of the Canadian Federation of Independent Businesses (CFIB) went in the same direction as the president of the MEQ. According to his comments reported by lapresse.ca: “One third of SME have to refuse sales and contracts and postpone business projects due to the labor shortage. The targets, including catching up, are necessary and will help small and medium-sized businesses in Quebec hampered by staff shortages. This announcement is good news for Quebec entrepreneurs”.

Quebec now seems to have better days ahead for immigration and the availability of skilled workers. Our firm is delighted with this good news and marks its availability to support companies and even people in initiating the steps that are useful to meet their needs.