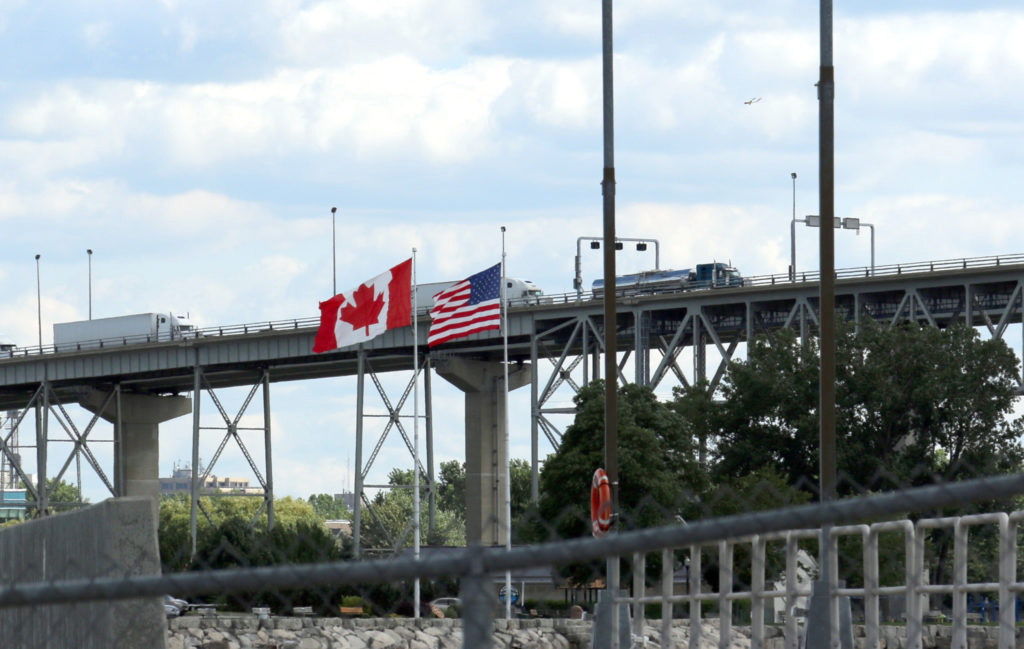 Since the events of September 11, 2001, American Authorities’ measures as per entry requirements are significantly higher, especially if you have a criminal record, which can be a convincing inadmissibility factor. For this purpose, the American Legislation (Immigration and Nationality Act) classifies criminal records in various categories. Among others:

Crimes of moral turpitude: Intrinsically bad, such as violence resulting in injury or causing death; crimes of dishonesty or fraud, and so on. However, common assaults and mischiefs fall outside this definition.

Drugs: In these cases, Immigration Services adopt a “Zero Tolerance” position and the inadmissibility resulting from it may be extended to the spouse and children of anyone charged with a drug related offense.

Moralities: Activities related to prostitution and vice commercialization. Anyone engaging in such crimes will be turned back at customs if the activities were perpetrated less than 10 years ago.

Exceptions: Crimes committed before the age of 18, and more than five years before entering the United States; Crime offenses with a one-year sentence and for which the individual received a sentence of six months or less; and the so-called “political crimes”.

Above all, you must remember to Never lie to an Immigration Officer, and that, in all cases, the latter has full discretionary power when it comes to crime interpretation. Furthermore, you can rectify your situation by applying for a pardon in the United States, a topic we will address shortly.