Canadian permanent residence via the regular Quebec Skilled Worker Program: what are the steps to access it? 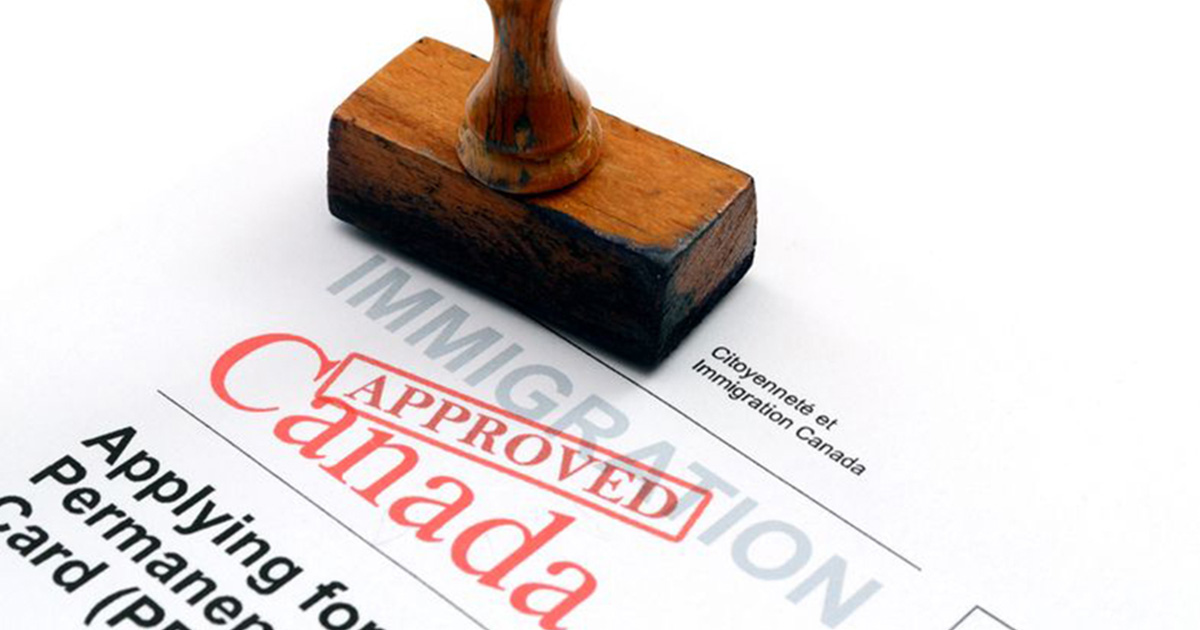 On May 27, 2021, for the fourth time since the beginning of the year, the Ministère de l’Immigration, de la Francisation et de l’Intégration (MIFI) issued 90 new invitations to candidates who have made their expression of interest to immigrate permanently in Quebec in Quebec’s Regular Skilled Worker Program (RSWP).

The RSWP is a program designed for people who have a professional qualification or have completed studies in Quebec and who wish to reside permanently in Quebec. The RSWP allows applicants to gain permanent Canadian residence through a two-step process.

The Certificat de sélection du Québec (CSQ) is the ultimate objective of the first step in the immigration process, and this in all permanent residence programs in Quebec. It is the official document that certifies that the Government of Quebec has evaluated the candidate according to its own selection criteria and that it has accepted for the latter to immigrate to Canada to reside permanently on its territory and work there.

To obtain the CSQ, the very first action to be taken by any candidate is the expression of interest. This expression consists in the submission of a profile after filling out a generic form. The expression of interest is done via the Arrima platform. On this platform, profiles are evaluated according to the following criteria: age, level of studies, field of training, work experience, language skills, presence of a job offer, characteristics of the spouse, presence of children, financial means, previous stays in Quebec as well as the presence of some family members in Quebec.

If a profile matches the criteria sought by Quebec, the candidate will receive an invitation to submit an application for CSQ from the MIFI to submit his file; that is to say the documents supporting the statements made during the creation of the profile. A person who receives an invitation has 60 days to submit his documents or to inform immigration authorities that he wishes to postpone this invitation. Following this submission, the candidate could receive his CSQ, if the MIFI deems his entire file convincing. The CSQ has a non-renewable 2-year validity period.

Obtaining the CSQ provides access to the second major step in the process of obtaining Canadian permanent residence via the RSWP. This separate step from the first involves submitting a complete federal application to Immigration, Refugees and Citizenship Canada (IRCC).

As soon as the case is submitted to the federal government, it will be assessed against Canadian immigration rules that extend, but are not limited to, security checks, forensic checks and medical examinations. Travel history is also reviewed and additional documents may be requested from the candidate. In some cases, an interview might even be required.

If all appears to be correct and the candidate or a member of his family is not banned by a rejection motive, he will receive his letter of Canadian permanent residence and later his visa. Permanent resident status is only definitively granted when the immigrant has set foot on Canadian ground and has been validated by an officer from the Canada Border Services Agency (CBSA).

Many fail in the immigration process because they were not well prepared or because errors were made in creating and submitting their profile in Arrima for the expression of interest. These frequent failures are due to ignorance, for example, of the employability threshold, to the ignorance of certain immigration rules first related to Quebec and then to the federal government. This is why we will provide you with a complete description of the Arrima platform in our next article.

By contacting our immigration firm that has more than 20 years of experience, you have the opportunity to have the best preparation that will lead to a well-prepared case.