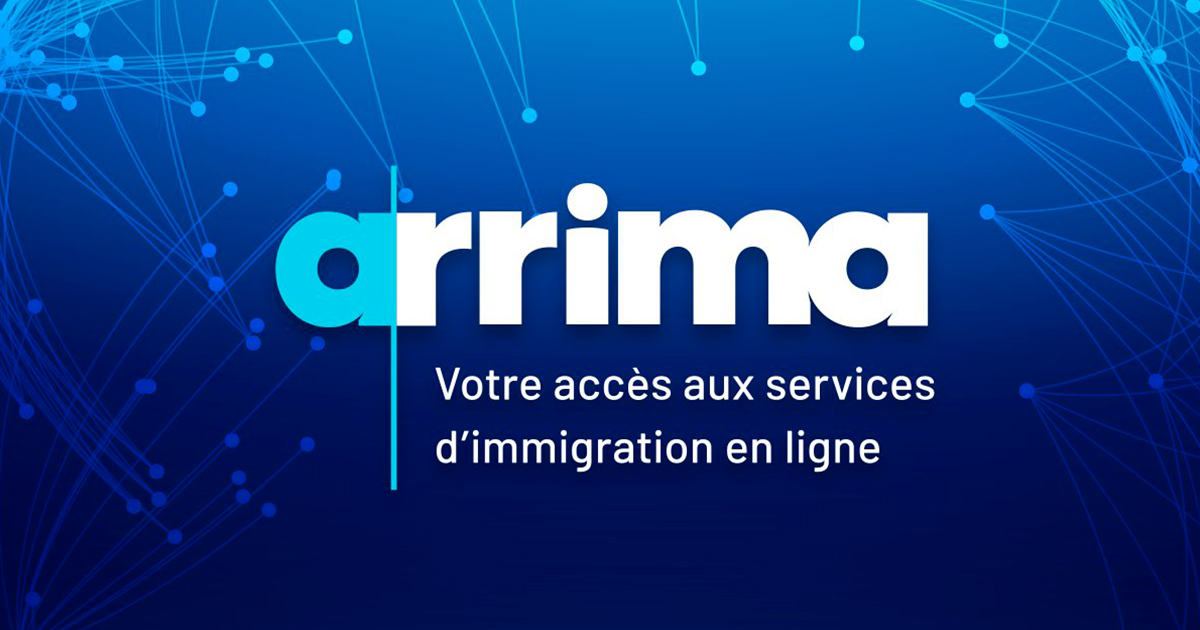 Thirteen billion dollars is the investment that allowed the Arrima platform to come to light in 2018. It ended the first come, first served system. The objective of creating this platform was to align immigration to Quebec with the needs of the labor market in two areas: the business sectors and the different regions of the province. Started with Quebec’s Regular Skilled Worker Program (RSWP), it now manages other immigration programs in Quebec and several categories of users. However, these achievements are not able hide certain hesitations that sometimes slow down candidates, companies, immigration consultants and lawyers.

The Arrima platform is the result of the Canada-Quebec Cullen-Couture agreements in 1978 and then Gagnon-Tremblay-McDougall in 1991, which allowed Quebec to have the possibility of controlling the arrival of immigrants on its territory. Under articles 6 and 7 of the Gagnon-Tremblay-McDougall agreement, the French-speaking province was in fact authorized to receive a number of immigrants proportional to its demographic weight within Canada, plus an additional 5% if it is convenient. Is Quebec therefore responsible for the selection of immigrants on its territory while admission is still a federal prerogative. Consequently, it is to ensure fluidity in the selection process that the Quebec government worked on the advent of the electronic version of its own selection system following the launch of Express Entry by the federal government in 2015.

How to navigate on Arrima?

Navigating the platform requires two prerequisites: the creation of an account and the expression of interest. To create an account, you must successfully authenticate your email address. This confirmation allows you to define a password and then confirm registration in the secure authentication system. Confirmation of the account creation is obtained after approval of the conditions of use of the Arrima account and completion of the Identity and Contact sections.

The expression of interest is the manifestation of their interest to immigrate to Quebec. It follows the creation of an account. It is done via a form whose main sections are: personal data; contact information; marital status; status in Quebec; level of studies; professional career path; job offer validated by the Ministry; language skills; further information. The expression of interest form is available for 90 days after its opening. It must be completed and submitted within this period. If necessary, it will have to be repeated from the beginning.

The candidate who succeeds in receiving an invitation to present an application for permanent selection must fill out a new form in addition to his expression of interest. He has 60 days to submit his application and pay the indicated fees or to notify immigration authorities that he wishes to defer responding to this invitation until later. If he does not do so within this period, he will lose his invitation and will have to resume the process from the declaration of interest.

Follow-up of a selection request via Arrima

When the Ministère de l’Immigration, de la Francisation et de l’Intégration (MIFI) receives applications, it first checks whether the required documents are complete. If so, it begins reviewing the candidate’s eligibility for selection. If not, it sends a message to the candidate via his Arrima account to inform him of the additions to be made.

In the case of a direct selection, the candidate could receive by mail his Certificat de sélection du Québec (CSQ), information documents on Quebec and the next steps to be taken. If the MIFI intends to deny the application, the candidate will receive a letter asking him to provide information, evidence, and documents that may allow a review of the decision to deny his application. He will have 60 days to respond. Finally, the candidate could be called for an interview with an immigration advisor who is responsible for verifying the information that is provided in the selection application. If a meeting is required, a notification is sent to the candidate to specify the date, place and time of the interview.

Categories of users of the Arrima platform

Currently, the Arrima platform has two categories of users. Individuals, now they can apply via Arrima to the Regular Skilled Worker Program (RSWP) and the Programme de l’expérience québécoise (PEQ). Arrima is also used by a certain category of temporary foreign workers and foreign students. These can only use Arrima to submit their documents related to an application for a Certificat d‘acceptation du Québec (CAQ). Companies are also integrated into the Arrima platform to allow them to come into direct contact with candidates whose profiles interest them. This is a very beneficial addition for businesses, immigrants and MIFI at the same time.

Other useful information about Arrima

One of the important things to know about Arrima is that the application does not allow navigation using a phone. It is advisable to use a personal computer or a tablet to access the Arrima portal.

It is also advisable to have at your disposal all the documents required to submit a selection request. This, in order to be able to stay within the 60-day period after a possible invitation.

Our firm remains fully available to give you sound advice and to support you in your efforts on the Arrima platform. Please do not hesitate to contact us here to discuss the various possibilities.