Agreement to facilitate the hiring of temporary foreign workers: The consensus of hope 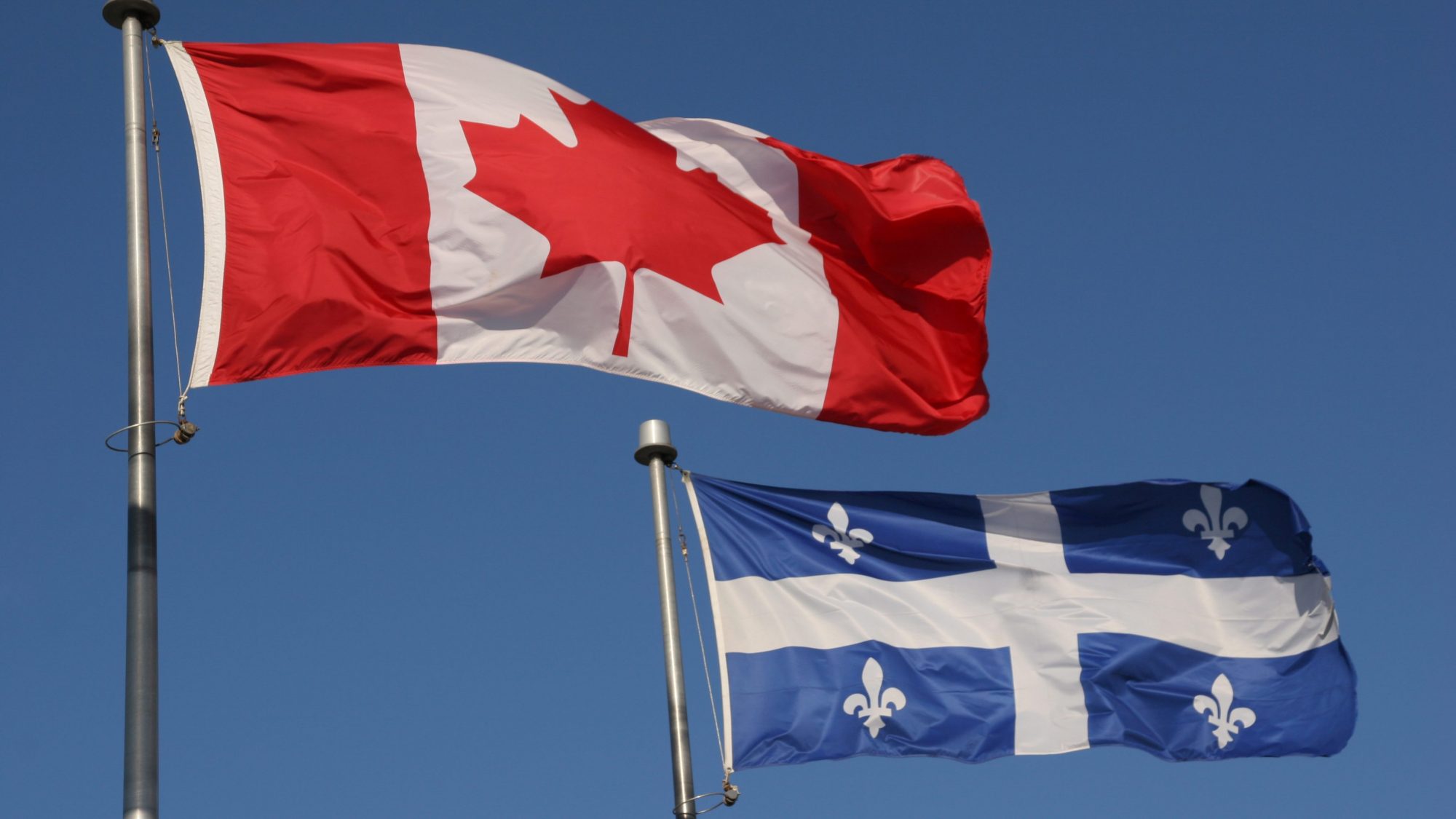 After the announcement on October 28, 2021 of the ambitious immigration plan for 70,500 new permanent immigrants for 2022, the Legault government has since November 1st transmitted to the federal government for rapid implementation, the Quebec consensus on the hiring of temporary foreign workers. During discussions with the Commission des partenaires du marché du travail (CPMT), an important agreement emerged. From now on, there are no longer limits on the recruitment of temporary foreign workers by workplace for 71 low-wage occupations with a critical labor shortage in the province of Quebec. Better still, for these professions there will be a simplified recruitment process that frees employers from the efforts of posting and recruiting Canadian citizens or permanent residents.

This Quebec consensus, which will make it possible to respond even more efficiently to the labor crisis, follows on from the Quebec-Ottawa agreement of last August that is the fulfillment with regard to the specific point of the Temporary Foreign Workers Program (TFWP). It was in fact provided for within the framework of this agreement:

1) A 10% to 20% increase in the threshold for the number of temporary foreign workers per workplace, in low-wage positions, in given economic sectors; https://www.mtess.gouv.qc.ca/publications/pdf/Lis_10_a_20_vf_2.pdf

2) Eligibility for simplified processing will be broadened to include low-skilled occupations (level C according to the National Occupational Classification-NOC), identified by Quebec; https://www.mtess.gouv.qc.ca/publications/pdf/LIS_Ajouts_profC_trait_simp_PTET_VF.pdf

Eligibility for simplified processing will also be broadened for certain professions of 0, A and B level; https://www.mtess.gouv.qc.ca/publications/pdf/Listes_Officielles_PTET.PDF

4) Exemption for the application of the refusal of treatment for certain micro economies.

The agreement obtained with the CPMT concerns the first three points of the TFWP stream and represents an overrun of its objectives. Instead of 20% of foreign workers per workplace, Quebec is asking Ottawa to now admit an unlimited number. The sectors of activity affected by this new measure are in this case: retail trade, accommodation and catering as well as food processing. These include professions of C and D level such as: maintenance workers, workers in the accommodation, catering or tourism sector, cashiers in the retail trade, material handlers, machinery operators, drivers, industrial butchers, laborers in forestry, metallurgy; manufacturing of rubber products, plastic, wood… laborers in the processing of food, beverages and related products…

Also, reacting to the many abuses suffered by temporary foreign workers, the minister du Travail, de l’Emploi et de la Solidarité sociale, Jean Boulet has pledged to increase the number of investigators dedicated to the Commission des normes, de l’équité, de la santé et de la sécurité du travail (CNESST) to “make sure that these people receive fair treatment”. Moreover, he made no secret of the fact that the government of Quebec’s ultimate objective is to achieve full autonomy for the management of the Temporary Foreign Worker Program. According to the minister’s statements, independent management of the process by Quebec will not only lower costs for businesses but will promote better alignment of the program with the real needs of the labor market.

The increasingly important efforts that Quebec is making to promote the arrival of temporary foreign workers come at a time when there is reason to hope for a return to almost normal life in the months to come and a strong resumption of economic activities. However, it is the responsibility of each company to adequately take the necessary steps to resolve the labor deficit. Your firm, that has been supporting you for more than twenty years, happy with all this good news, is already ready to help you achieve all your goals. Do not hesitate to contact us now.