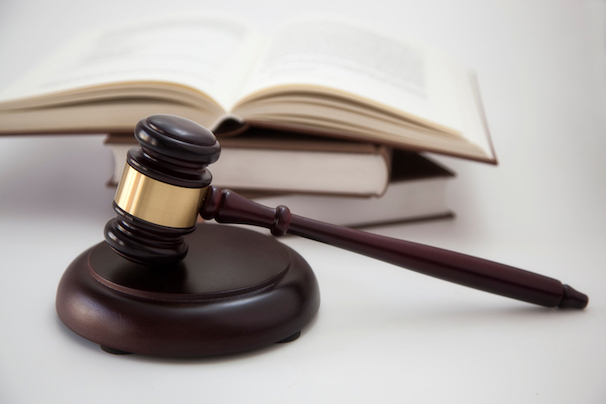 If you wish to appeal a decision on your immigration file or to apply for a judicial review, it is possible to do so with the Immigration and Refugee Board of Canada (IRB), with legal tribunals such as the Federal Court of Canada or with any other administrative tribunal, depending on your situation and your request.

The Immigration and Refugee Board of Canada (IRB) is the largest independent administrative tribunal in Canada. Its mission is to render, in an efficient, fair and law-compliant manner, informed decisions on matters relating to immigration and refugee status. One of the responsibilities of the IRB is to determine who needs protection among the thousands of refugee claimants who come to Canada each year.

Where to search to determine who has the right to initiate judicial review proceedings?

Distinction between an appeal and an application for judicial review

In an appeal or an application for judicial review, the concerned party or the applicant, as the case may be, seeks to challenge a decision contrary to its interests.

A decision that has been appealed can be handled as follows:

In Canada, administrative tribunals make decisions on behalf of the federal government or a provincial government when it is impossible or inappropriate for that government to decide for itself. These courts are established under “enabling legislation” promulgated by the federal or provincial legislature. They are commonly referred to as a “commission” or “council” and make decisions on a wide variety of issues, including disputes between individuals or between individuals and the government. These courts can also perform regulatory and licensing functions. Their decisions are subject of a review by a court of law. They are often referred to as quasi-judicial bodies because they conduct investigations and have the power to influence the rights of individuals.

The law allows a court to remove a person from a hearing if they do not comply with a court order or direction.

Q: What types of information are administrative bodies allowed to consider when making a decision?

A: With some exceptions, only information provided in the form of evidence presented by both concerned parties during the hearing.

A law that gives the court the power to issue orders or instructions so as to prevent abuse of court procedures.

It establishes the general rules of procedure applicable to individual decisions taken with regard to a citizen. These procedural rules differ depending on whether the decisions are taken in the exercise of an administrative function or a judicial function. They are, where appropriate, supplemented by specific rules established by law or under the authority thereof.

Factors required by the duty of fairness

The hearing will be conducted in French or English. You chose your preferred language when sending your notice of appeal.

If you or any of your witnesses require the services of an interpreter, you must notify the IAD in advance. You can do this in one of the following ways:

When you receive your notice of appeal, you will also receive a form called Confirmation of Hearing Needs, which you must complete; It contains questions about your interpretation needs and those of your witnesses.

You must specify the language or dialect (if applicable) in which interpretation services are required for you or for your witnesses. The IAD will provide you with an interpreter in the courtroom, free of charge.