TN visa for the United States 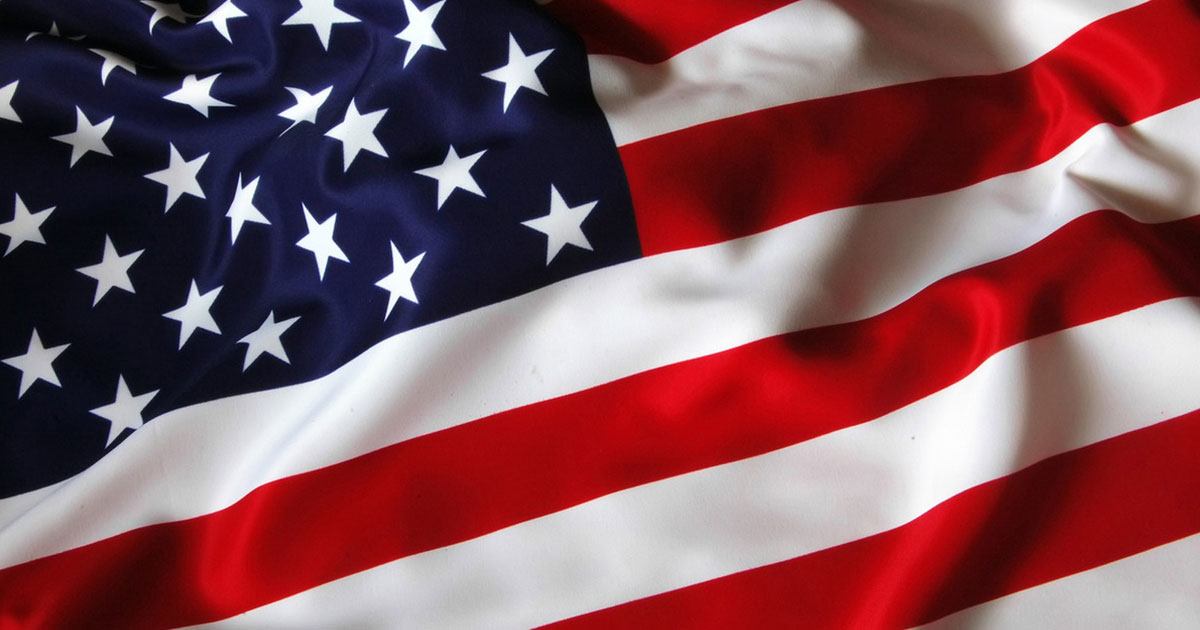 TN status or TN visa (Trade NAFTA – North American Free Trade Agreement) is a special non-immigrant classification in the United States that offers expedited work authorization to a citizen of Canada or a national of Mexico, created as a result of provisions of the North American Free Trade Agreement and included at the signature of the new agreement signed on July 1, 2020 called the Canada-United-Mexico Agreement (CUSMA).

The TN visa offers a simplified access and employment authorization for certain professionals from each of the three member states of CUSMA in the other member states. For the list of eligible professions, please consult the link here

A Canadian citizen or Mexican national with a job offer in certain defined professions and who meets the minimal education requirements for each defined profession can work in the United States, for up to three years. The permit potentially may be renewed indefinitely.

A person may be eligible for TN status, if:

Once TN status is granted, it is valid for up to three years, but only for the specific employer for which it was originally requested. Changing employers will require to start from scratch with a new application. If employment with a single employer is desired for more than three years, it may be renewed indefinitely.

Renewal is accomplished either by a mail, or by returning to the border to present your new application.

TN status may be renewed indefinitely in three-year increments, but it is not a permanent visa and if U.S. immigration officials suspect it is being used as a de facto green card, then they may elect to deny further renewals.

Renewal is possible, in theory, indefinitely, but the TN status is not a substitute for permanent residency (a green card), and the border official has the discretion to refuse further renewals if he feels the ability for indefinite renewal is being abused. How this happens in practice depends largely on the mood of the individual border official. Some Canadians have successfully renewed TN status for a decade or more; others have found that after 3–4 years a border official may deny renewal.

The spouse and dependent children under the age of 21 of a TN professional may apply for TD status (TD-1 for the family members of a Canadian citizen worker, or TD-2 for those of a Mexican worker). TD status can’t be granted for longer than the period of time granted to the principal TN professional holder.

TD status does not allow them to work, although they are permitted to attend school. In most states, non-resident tuition rates will apply for post-secondary institutions. If the spouse requesting TD status is not a Canadian citizen, he or she will usually still qualify for TD status, but must first request a formal TD visa at a US consulate.

If you would like to have more details about this type of visa or to proceed to its obtaining, please do not hesitate to contact us.