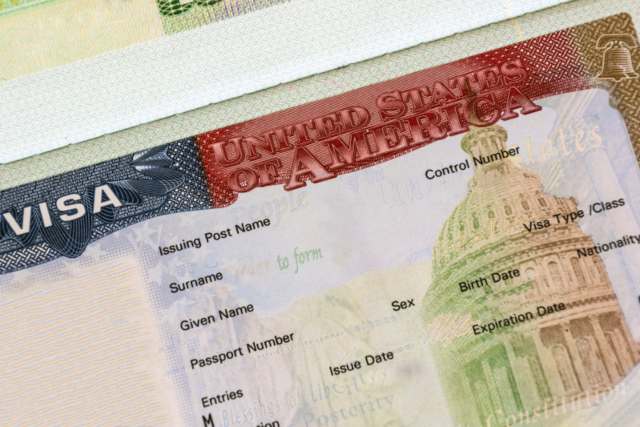 The E1 trade treaty visa allows a worker whose ownership of the company is of nationality of one of the signatory countries of the treaty with the United States to be admitted to American soil as a foreign worker, by obtaining of a work permit. Some employees of such company may benefit from this classification.

The following countries have a commercial treaty with the United States and can therefore apply for an E1 visa:

What are the requirements for obtaining an E1 visa?

The company to qualify must:

Commerce is the international exchange of commercial items between the United States and the treaty country. Recognized forms of commerce include, but are not limited to:

Sufficient trade generally means a substantial volume of trade that represents a steady stream of international trade items between the United States and the treaty country. Continuous flow considers many transactions over time. There is no minimum requirement regarding the monetary value or volume of each transaction.

Although the monetary value of transactions is a relevant factor in considering substantiality, greater importance is given to larger and higher value exchanges. For small businesses, the income derived from the value of many transactions, which is sufficient to support the worker and his family, is a favorable factor.

In order to meet the qualification criteria, the worker applying for this type of visa must:

Management or supervisory functions are those that give the employee ultimate control and responsibility for all operations of the treaty enterprise or a major component thereof.

Specific qualifications are skills and/or abilities that make the worker’s services essential to the proper functioning of the business. There are several qualities or circumstances that could, depending on the facts, meet this requirement. These include but are not limited to:

Note that in some cases an essential skill at one time may become common, and therefore no longer be qualified, at a later date. Knowledge of a foreign language and culture does not, in itself, meet this requirement.

The qualified worker under a treaty will be able to benefit from a maximum initial stay of two years. Requests for extension of stay or change of status to E-1 classification may be granted in increments of up to two years each. There is no limit to the number of extensions an E-1 nonimmigrant can be granted. All E-1 nonimmigrants, however, must maintain their intention to leave the United States when their status expires or ends.

An E-1 nonimmigrant who travels abroad can generally be granted, if deemed eligible by a U.S. Customs and Border Patrol officer, an automatic two-year readmission period upon return in the USA.

Treaty-skilled workers may be accompanied or followed by their spouse and unmarried children under the age of 21. It is important to note that the spouse will be able to obtain an open work permit. The nationality of the accompanying persons does not necessarily have to be the same as that of the worker. These family members may apply for E-1 nonimmigrant classification as dependents and, if approved, will generally receive the same period of stay as the employee. As noted above, the dealer or E-1 employee may travel internationally and will generally have an automatic two-year qualifying period upon returning to the United States. Unless the family members are accompanying the worker at the time the worker applies for admission to the United States, the new readmission period will not apply to the family members. To remain legally in the United States, family members must carefully note the period of stay granted to them under E-1 status, and apply for an extension of stay before their own validity expires.