Solution to the labour shortage: IRCC and Quebec put immigration to work 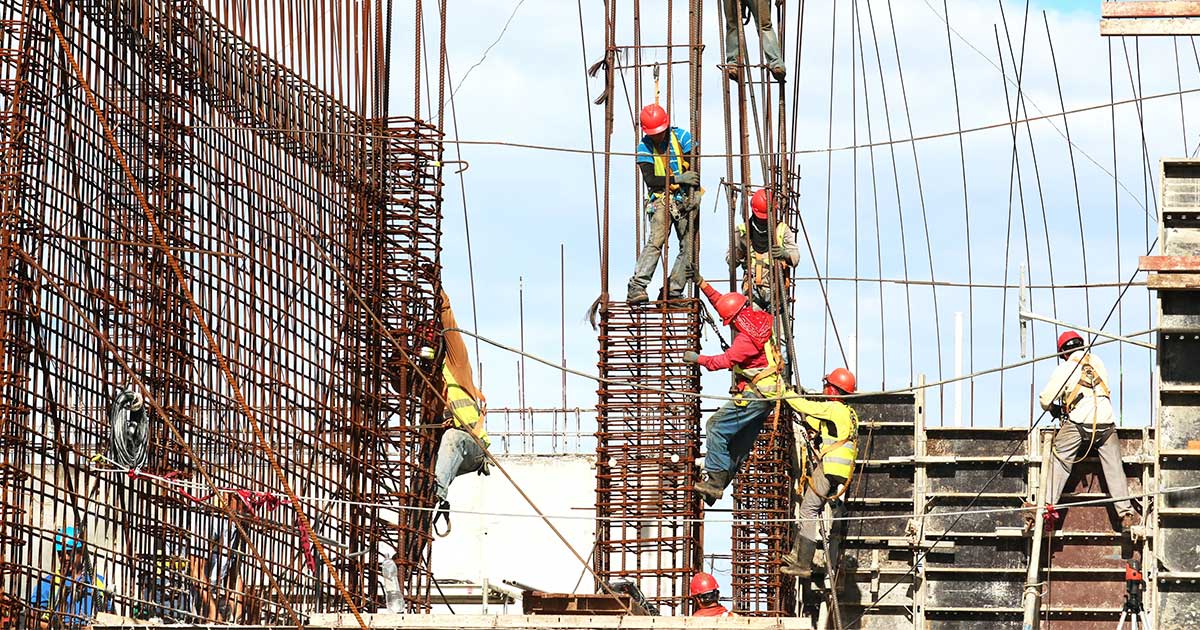 An official Immigration, Refugees and Citizenship Canada (IRCC) report dated April 22, 2022, outlines how the federal government now intends to exploit immigration to address the serious labour shortage problem that is holding businesses back in their development across Canada. According to Immigration, Refugees and Citizenship Minister  Sean Fraser, this is to speed up the processing of applications for permanent residence and to offer special conditions to allow international students and visitors to work legally.

“Invitations for applicants to apply for permanent residence will begin in early July,” is one of the important pieces of information to note. This time the Minister indicated that at the resumption at the beginning of July 2022, the average time of six (6) months for the processing of applications will be well respected. This is a standard that has not been met for about two years due to the coronavirus pandemic. While the acceleration of the processing of applications may allow the availability of a larger workforce, it will be necessary to wait a few more months for its arrival. In the meantime, IRCC has a palliative means.

It was announced that: “as of the summer of 2022, former international students in Canada who have a post-graduation work permit expiring between January and December 31, 2022, will be eligible for an open work permit with a maximum duration of 18 months.” This is a decision whose rapid implementation will allow all these potential workers who have already integrated the values of Canadian society during the years of study to contribute to the development of its economy. It is also an open door for workers to a faster permanent residence process.

However, it is not only the two measures mentioned above. IRCC also extended a pre-existing visitor measure. Since August 2020, visitors in Canada have the opportunity to apply for a closed work permit, that is to say linked to a single employer. This measure remains in force until February 28, 2023.

Québec is also getting started with the recruitment of 3,000 foreign workers

These various federal decisions could also have a positive impact on the availability of labour in the province of Quebec. With the acceleration in processing and the latest measures related to international mobility programs, there are real reasons to hope for positive changes.  And to express its commitment alongside Quebec companies, the provincial government announced on April 25 that it will recruit 3,000 foreign workers as part of the 2022 – 2023 Journées Quebec.

There are 17 recruitment missions from countries such as France, Colombia, Mexico and Morocco to meet the needs of employers in Quebec’s 17 regions. Catering, hotels, manufacturing, health, educational childcare, information technology and education are some of the sectors targeted.  The days that will probably start in a few weeks are part of the Legault government’s strategy to satisfy about 22% of the workforce needs with immigrants. Ministre du travail Jean Boulet said in an interview on April 26, 2022 that according to Statistics Canada data, there are about 238,000 vacancies in Quebec.  For greater efficiency in the management of this shortage, Minister Jean Boulet reiterated the government’s commitment to obtain autonomy in the management of the Foreign Workers Program. In the meantime, he has hinted that he is working to reduce costs and delays.

Dear partners and future partners do not forget that we are always available to serve you to get the best that suits you.