Quebec companies on the edge of exhaustion 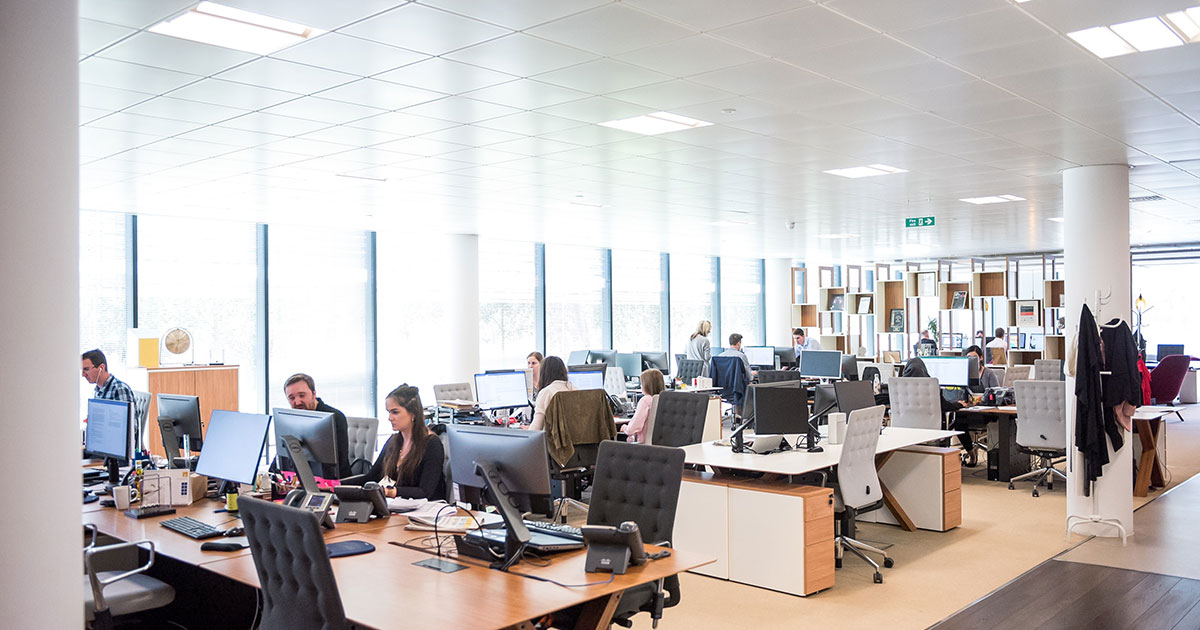 An expressed desire to help businesses prosper, but a passivity in helping them to quickly have the adequate workforce to increase their production and meet increasingly growing demands, this is the policy of paradox that Quebec companies have been denouncing for several months without immediate success.

According to many specialists, immigration is a solution to alleviate the labor shortage that can be observed in businesses in Quebec regions. Immigration allows employers to secure the services of qualified and available foreign workers. According to statistics taken from an article by Louise Boisvert of Ici Radio-Canada, six in ten companies want to continually increase the number of their immigrant employees. Between hiring employees and having them there, it is often complex and difficult to achieve.

Waiting from 12 to 24 months, sometimes longer before starting to benefit from the services of a foreign worker, this is the situation experienced by most companies in different Quebec regions. Yet the need is sometimes urgent and money is being spent. This lost time, which is mainly due to the administrative burden with which Quebec and Ottawa deal with visas for foreign workers, generates a lot of losses and forces entrepreneurs to think modestly instead of dreaming of expanding. The economic losses that could result from this incite several socio-professional categories and even political personalities to address this issue.

Deputies support the cause of companies

The situation of despair experienced by companies over the hiring of foreign workers has already prompted several members of Parliament to react in recent weeks. For the second time after December 2019, Mégantic-L’Érable MP Luc Berthold gave voice. In consultation with many companies of the region, it was established that: “the current delays for the hiring of temporary foreign workers are unacceptable and have consequences not only on these companies, but also on the entire regional development”. For him, it is time for Ottawa to take up this issue.

In February 2021, the federal MP for La Pointe-de-Île, Mario Beaulieu, was also involved in the same exercise. In a note addressed to the Parliamentary Secretary of the Minister of Immigration, Refugees and Citizenship, the MP called for the department to provide a schedule with prioritization targets.

Richard Lehoux, Member of Parliament for Beauce, did not fail to intervene in the debate. In an open letter to Minister Marco Mendicino, he calls for adequate measures to be taken to achieve a “simplified and faster process for recruiting foreign workers”. The call that he made is justified by the observation he established and according to which: “several understaffed companies need a qualified workforce, either to handle machinery or to carry out precise actions like welding. Many entrepreneurs want to offer accelerated training to those interested, but they need workers now, not after six months of training. This is why looking for workers from outside the country is no longer a choice, but a necessity. ”

According to the Institut de la statistique du Québec, the province had 148,460 vacant posts in the last trimester of 2020. In 2021, the situation has not yet improved considerably. This labor shortage is not industry specific, it directly affects agricultural and manufacturing companies, but also those in tourism and catering. In the last two sectors, business leaders even began to have serious concerns about resuming activities without the staff they are still waiting for.

This difficulty to have access in appropriate time to qualified and available human resources is increasingly becoming a major handicap to business development. Indeed, while these companies struggle to afford the services of the workforce they have hired, they fail to meet the increasing orders and thus lose opportunities to make additional earnings.

In his press briefing, MP Luc Berthold declared that: “this situation generates not only an obligation to refuse contracts, but also a loss of competitiveness, machines little or not exploited at all…” Companies failing to atrophy will evolve at a very slow pace.

A vast consultation to identify and resolve the problems related to the immigration system that make it difficult to obtain labor, this is what the Fédération des chambres de commerce du Québec (FCCQ) is proposing. However, the organization already believes that the problem lies with the immigration thresholds that are too low in Quebec and the processing times that are too long at the federal level.

According to Ottawa, in this case the statements of MP Mendicino’s press secretary, Alexander Cohen, the Canada-Quebec Accord in the field of immigration has given a certain number of powers to the province that must determine its priorities. As for the delay, the federal government recently indexed the provincial government for asking it to slow down the processing of files.

Caught in the grip of provincial and federal governments, some companies are suggesting that foreign workers be admitted to Canada and start helping companies as soon as possible, even if it means continuing the process there.

This suggestion is not yet the subject of a study, but the government of François Legault has included provisions in its action plan for regulatory and administrative relief 2020-2025. In this plan, which includes 44 measures, measure No. 9 is planned to: “set up, in the food processing sector and in all other sectors, a temporary foreign worker program for Quebec (PTET-Québec) which would be adapted to the needs of the labor market in Quebec and its regions, while being more agile and efficient”.

Hoping that these programs, that have started to be gradually implemented, can actually meet the specific needs of companies where it is possible to feel a certain exhaustion.