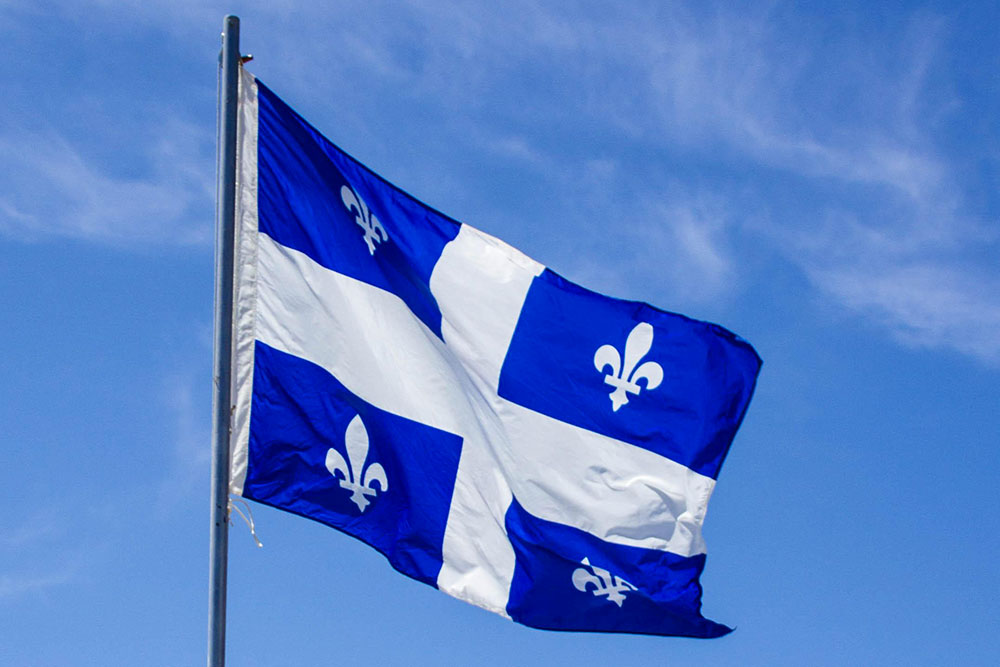 “It is employers and immigration candidates who bear the brunt of this system that can be described as cumbersome and inefficient, both for temporary and permanent immigration,” is a sequence of the diagnosis made by the Conseil du patronat du Québec (CPQ) in its new Livre blanc on immigration published on Monday, May 16, 2022. It thus highlights the difficulties created by the division of powers between Quebec and Ottawa for the management of immigration in the province. But the CPQ’s problem is not to find those responsible for an evil whose repercussions today and tomorrow limit employers’ momentum to grow and participate in the economic development of the province. To move forward and allow Quebec to welcome more better integrated immigrants more quickly, the council proposes 18 solutions according to four aspects: the requirement of French, international students, temporary workers, permanent immigration.

The CPQ proposes to lower the levels of requirement for the mastery of French, to improve the mechanism for recognizing the prior learning and skills of foreign workers, to increase the number of international students and the threshold for permanent immigration in order to reach 80,000, ideally 100,000 new permanent immigrants each year. “It seems obvious to us that we must increase immigration thresholds to guarantee Quebec’s future because our needs in education, health and any other field will only grow,” said Karl Blackburn, President of the CPQ.

The Conseil du patronat du Québec estimates that by 2026 the Quebec labour market will present 1.4 million jobs that will not be filled by young and unemployed people who are already on Quebec soil. In addition to the ever-increasing needs of the labour market, the council wants the Francophone province to maintain its demographic weight in relation to the canadian population as a whole.

The CPQ’s proposal to increase the number of newcomers to 100,000 is almost double the threshold of 50,000 currently practiced by the Legault government. And this is already a problem to be solved according to the Fédération des chambres de commerce du Québec (FCCQ). The federation requests that the government clearly define the reception capacity that makes it possible to determine the applicable thresholds and the criteria associated with them. This is a prerequisite that will help depoliticize the debate around an important issue for the survival of businesses and the development of the Quebec economy. But raising the thresholds may take time. According to an article published in the journal de Québec on May 19, the majority of Quebecers are opposed to raising the thresholds for newcomers beyond the 50,000 currently in force.  Business leaders who obviously disagree also deplore the suspension of the investor program in the province. According to them, it is a bad signal that is being sent to the world of investors that the provincial economy needs to develop further.