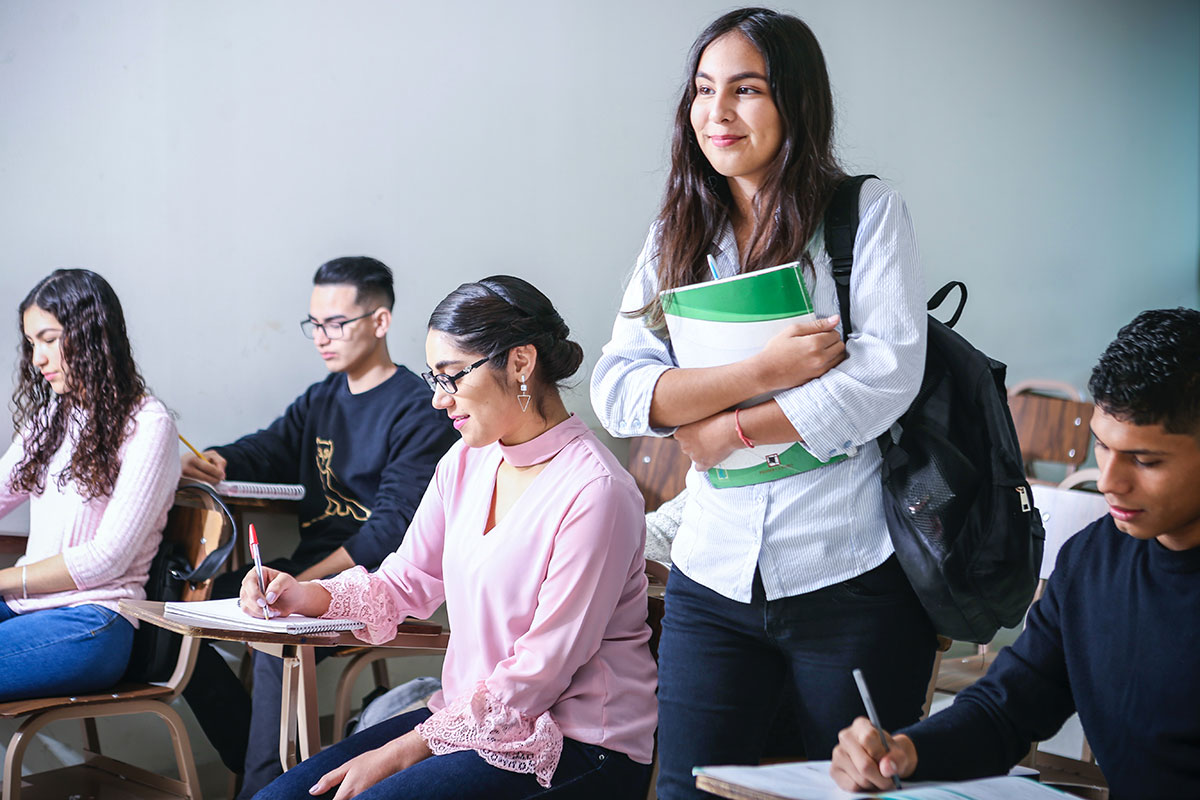 It was on May 9th that a press release from the Minister of du Travail, de l’Emploi et de la Solidarité sociale, Minister of l’Immigration, de la Francisation et de l’Intégration, Jean Boulet announced the availability of a plan to regionalize immigration in Quebec. On May 19th, in a press conference, the latter has already announced a strong measure: a budget of $80 million dollars to attract 1,200 foreign students in regions. At the start of the fall 2023 school year, foreign students will pay the same study fees as Quebecers. Thus, they will no longer pay anything in college and about $3,000 in university. To benefit from this new measure, you must already be in Quebec, decide to study in the regions in one of Quebec’s priority sectors: engineering, information technology, health, education, social services. This new measure will prevent three out of four foreign students from settling in the Montréal metropolitan area.

The new measure announced contributes to the overall gain sought with the regionalization plan, which wants a more balanced distribution of immigrants in all regions. It also implies the participation of newcomers in the social, economic, cultural and population growth of Quebec as a whole. “The regions have undeniable assets for immigrants to settle there in a sustainable way: welcoming community, proximity, employment, quality of life and other benefits,” said Minister Jean Boulet.

Three objectives are defined in this regionalization plan:

1. Prioritize the regionalization of foreigners by encouraging immigrants whose skills meet the needs of the regions to settle there as soon as they arrive in Quebec.

Achieving this goal is based on seven levers detailed in the plan. They describe how selection criteria, permanent economic immigration programs, temporary immigration programs, and regional development projects will help bring foreigners to settle as soon as they arrive in one of the regions outside greater Montreal.

2. Contribute to the attractiveness of regions and the development of more welcoming and inclusive communities in order to encourage the sustainable regionalization of immigrants.

Five levers have been designed for this purpose. In addition to increasing the supply of training for the recognition of skills in the regions and financial incentives for the attraction and retention of immigrants in regions, it is also planned to involve various stakeholders in the regions for concerted actions.

3. Review and optimize regionalization programs, services and measures to increase their use in all regions and simplify the immigration experience.

Speaking of reviewing and optimizing regionalization programs and services, the Minister of Immigration believes that he is better assuming his role of coordinating the action of all departments and agencies involved in this issue. The five levers of this third objective aim to set up a government immigration dashboard including regional indicators and the dissemination of regional action plans.

The efficient implementation of this new plan will have a positive impact on regional businesses that are sorely lacking in manpower to run industries and services. As you know, we are always available to assist you in the recruitment of your staff on site or from abroad.