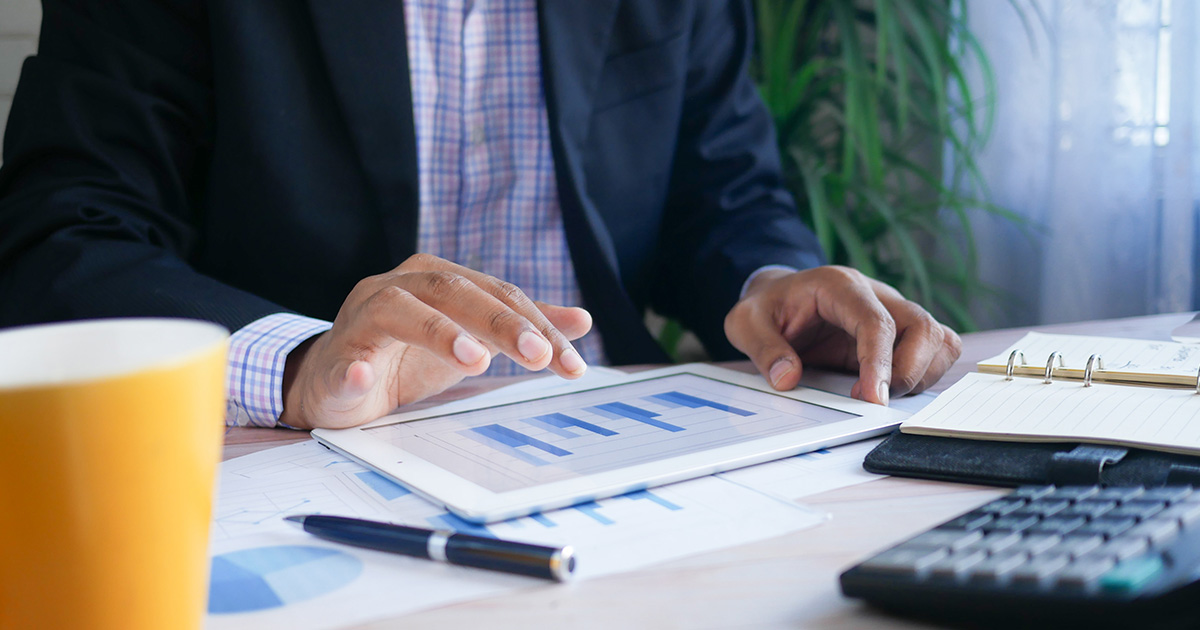 On April 7, 2022, Canada’s Minister of Finance, Chrystia Freeland, unveiled the Trudeau government’s 2022 budget outline. Of course, both permanent and temporary immigration occupy a prominent place. The 2022 budget further reflects the federal government’s motivation to meet its target of 451,000 permanent immigrants by 2024. To achieve this, several budget lines have been opened to support the organizations that manage the immigration system. More precisely, Ottawa is committing $385.7 million over five years to Immigration, Refugees and Citizenship Canada (IRCC), the Canada Border Services Agency (CBSA) and the Canadian Security Intelligence Service (CSS) over five years, to be supplemented by an additional $86.5 million.  In addition to improving the efficiency of the system, the federal government intends to invest in improving the pace of processing applications and the settlement of newcomers. For this purpose, a five-year budget of $2.1 billion with the possibility of an additional $317.6 million is foreseen.

Ottawa’s objectives are clear: to increasingly raise the threshold for the number of eligible and to welcome immigrants who can more effectively help Canada cope with the ongoing labour shortage. With the commitment reflected in the budget, legislative reforms are announced to allow the implementation of the measures.

One of the first reforms expected is the amendment of the Citizenship Act. In concrete terms, it is a question of admitting the automated processing of citizenship applications. The desired gain is to be able to receive more applications and process them faster. In addition, the intention to introduce amendments to the Immigration and Refugee Protection Act was also expressed. According to a statement by Immigration Minister Sean Fraser on Wednesday, April 6: “This legislative amendment may help select the candidates who best meet the needs of the Canadian labour market from the growing pool of candidates who wish to become permanent residentsunder the Express Entry system.” Ottawa also intends to be able to reach its target of 4.4% of francophone immigrants outside Quebec.

With the reforms planned to increase the efficiency of the immigration system, we all hope that the agreements reached between Quebec and Ottawa will have better days for the benefit of businesses and the economy of Quebec. Our firm is always ready to assist you in your various steps of recruitment of foreign workers, immigration or citizenship application.